On the 28th of August, we’ll be wearing it purple for Wear It Purple Day!

What is Wear It Purple Day?

Wear it Purple was founded in 2010 in response to global stories of real teenagers, real heartache and their very real responses. In 2010, several rainbow young people took their own lives following bullying and harassment resulting from the lack of acceptance of their sexuality or gender identity. One member of this group was 18 year old Tyler Clementi who took his own life after being publicly ‘outed’ as gay by his roommate, prompting a frenzy as reports poured in of various young people sadly in the same situation.

Today, Wear It Purple day is an international movement - what started off as a small community initiative has now grown, but the message is still the same:  Everybody has the right to be proud of who they are.

At RainbowYOUTH, our motto is ‘Know who you are, be who you are.’ Tīwhanawhana Trust have gifted us a version of our motto in te reo Māori:

Simply translated, it means: “follow your desires with truth and clarity”.

The theme for Wear It Purple Day 2020 is ‘We Are The Change’. This theme represents us as a generation, implementing productive and inclusive changes in society. Now, more than ever, is a time to incorporate safety, inclusion and empowerment in schools and workplaces to fight adversity and marginalisation.

Join us in celebrating Wear It Purple Day this year and spread the word to show young rainbow people around the world that they are valued, loved & supported. 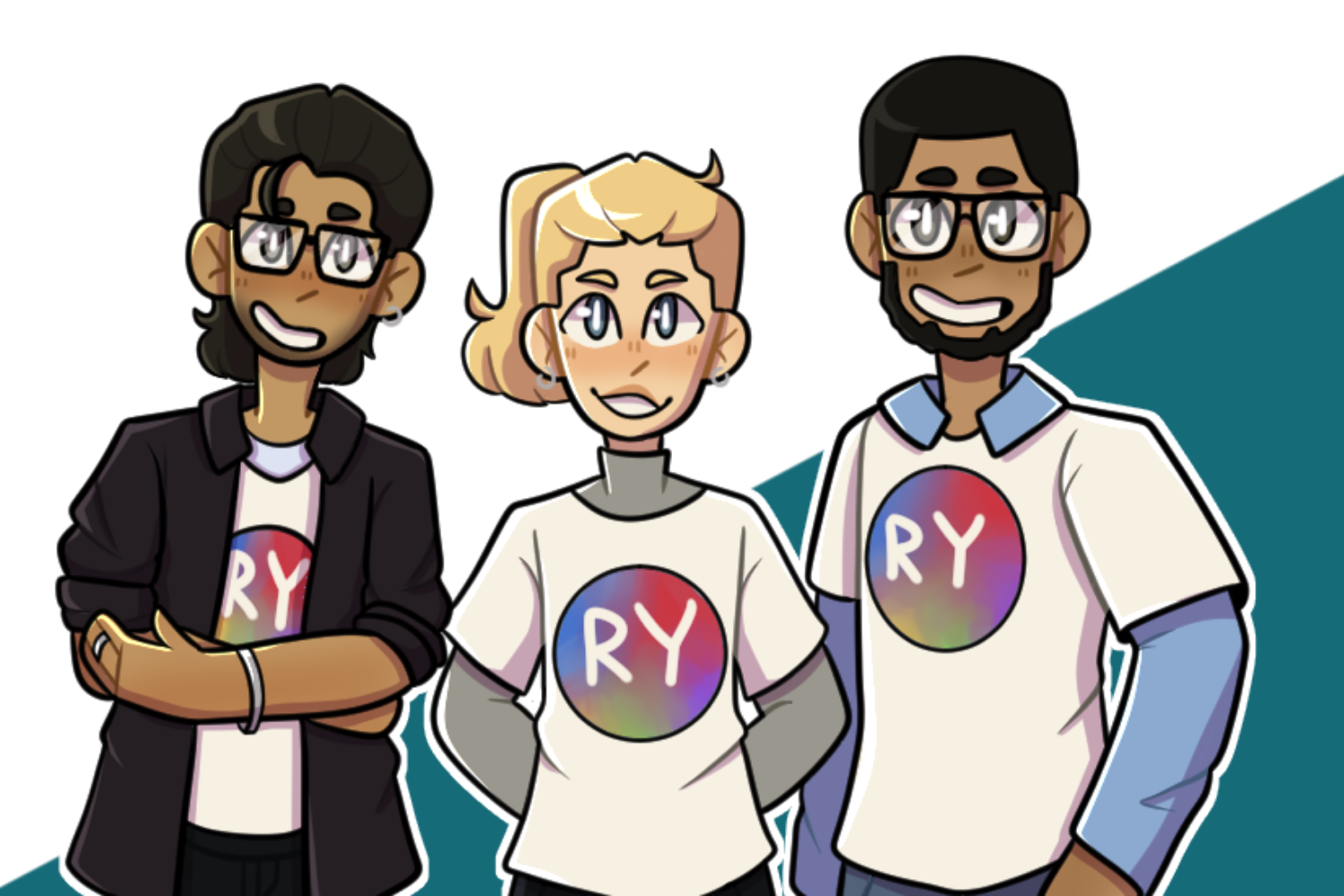 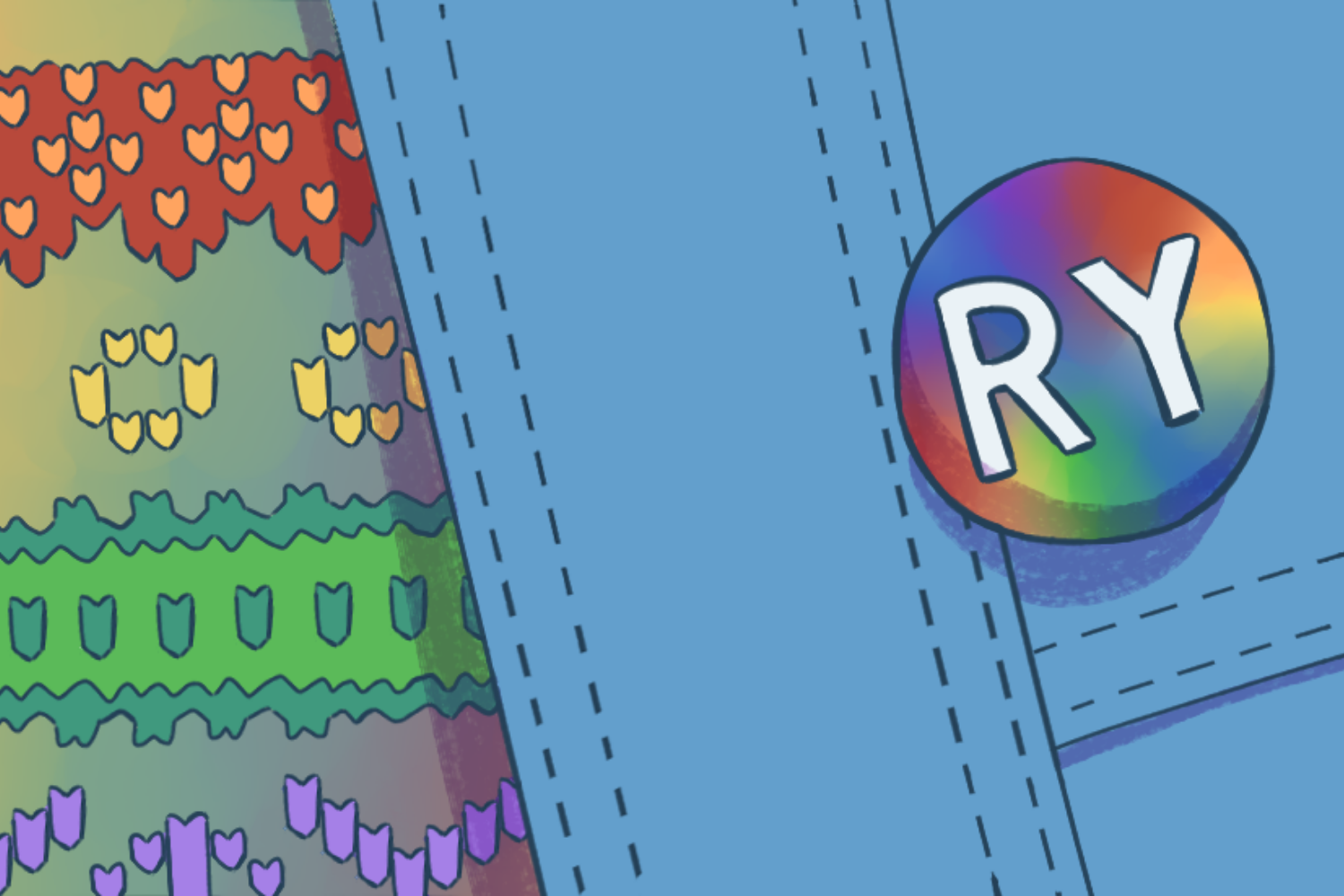 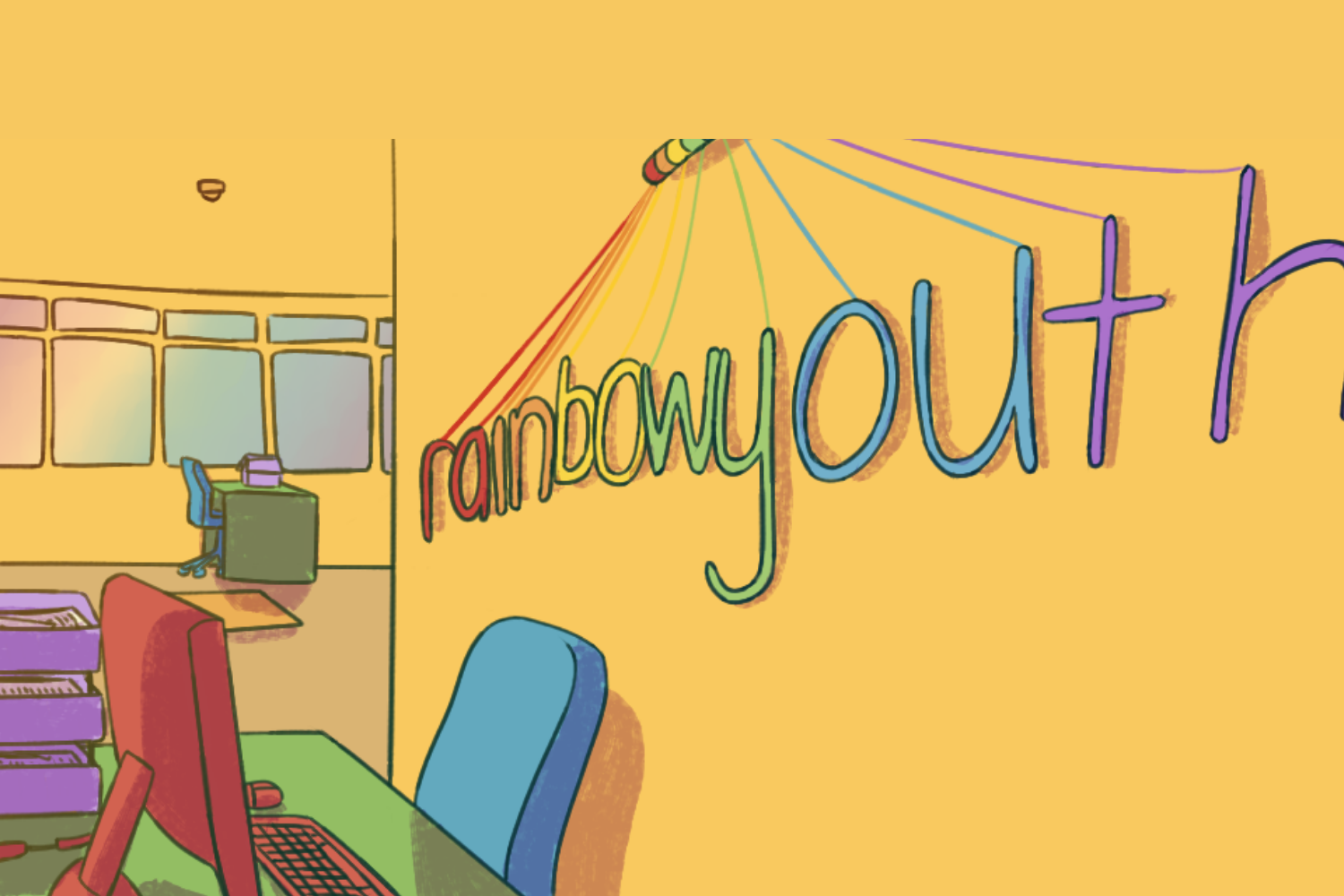 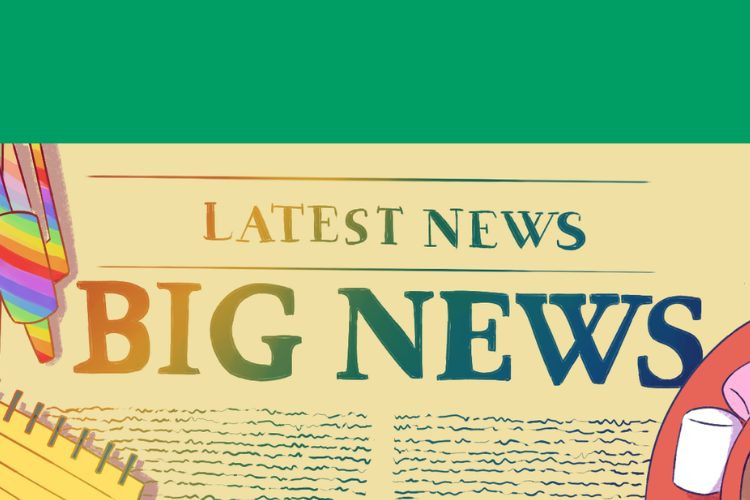 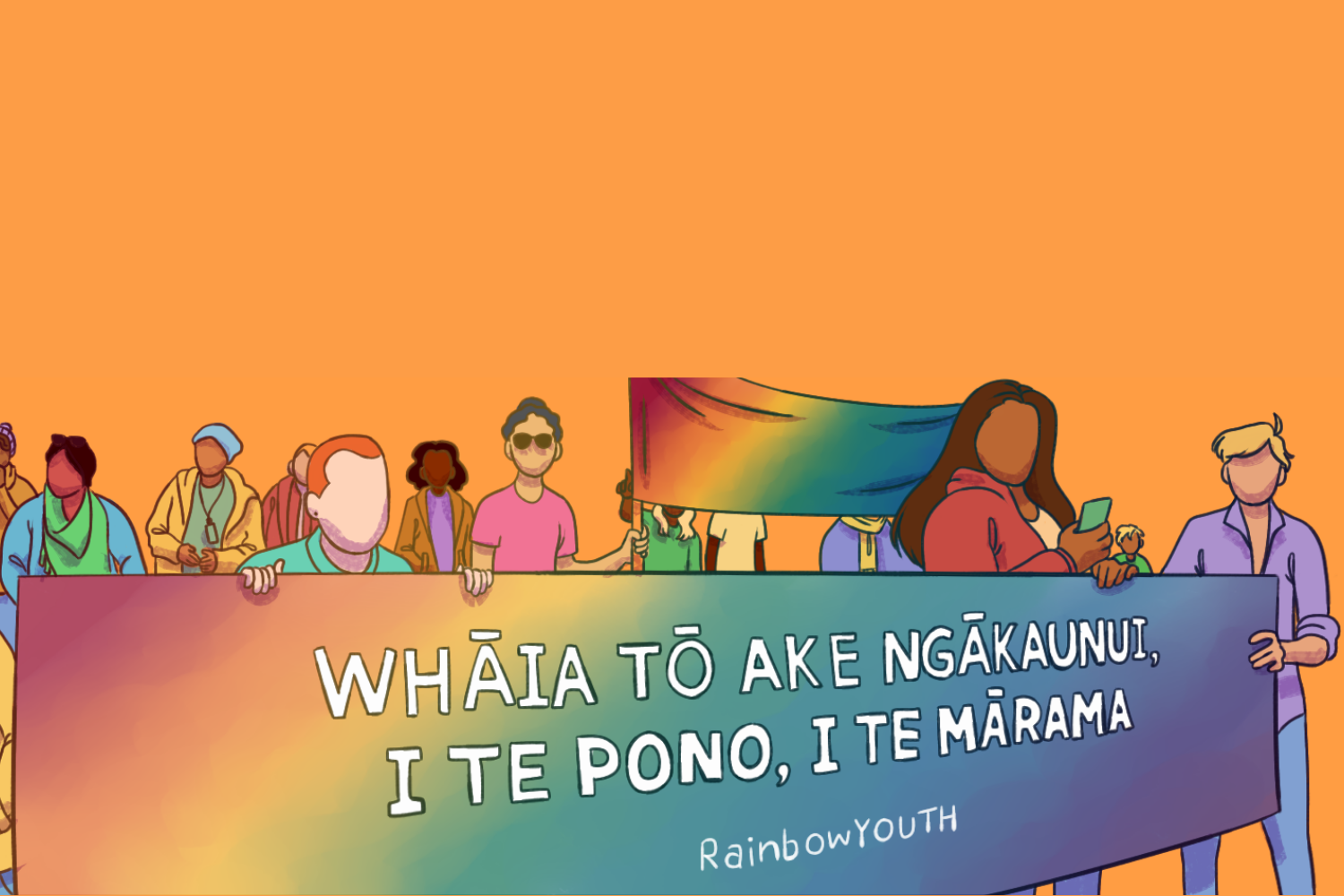 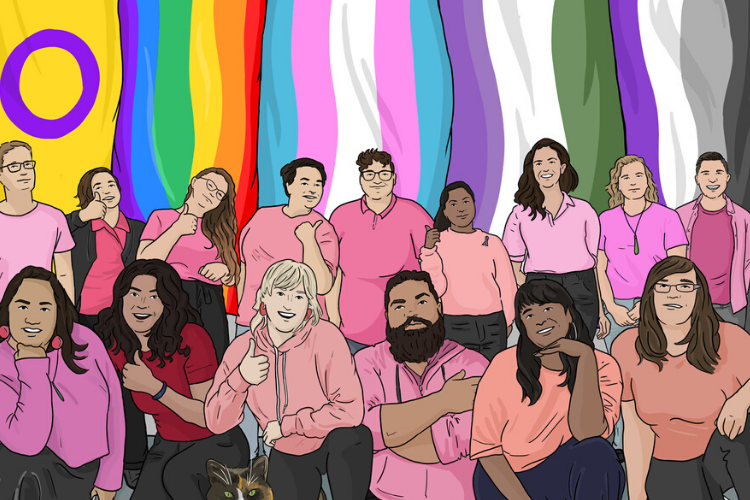