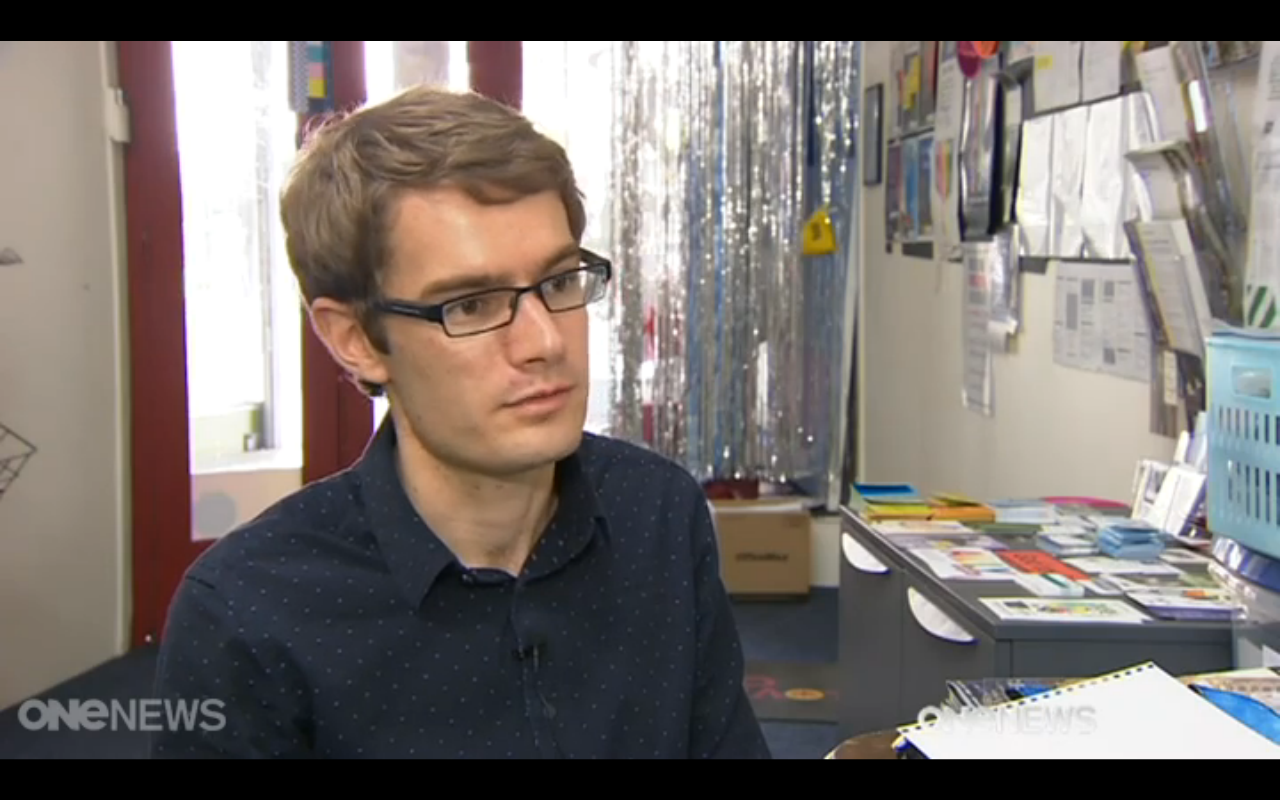 We here at Rainbow Youth are continuing our exciting progress into 2013 with the addition of the role of a General Manager to our team.

In June, three new positions of Fundraising Coordinator, Campaigns Coordinator and a Centre Administrator were filled to accommodate the innovative and proactive stance that we want to cultivate in 2013. The General Manager role was not filled in June, with the decision to leave the role vacant through to August.

The General Manager is responsible for the overall operation and success of Rainbow Youth, as well as embodying the aspects of acceptance, support, openness and friendliness that we pride themselves on.

Two­‐term Chairperson  Duncan Matthews, applied for the General Manager position and the decision was unanimously made by the board to proceed with to proceed with employing Duncan. He will begin the position on the 2nd of September.

Duncan says he is “…thrilled to be entrusted with the running of Rainbow Youth, on behalf of all our members, by the Executive Board. Rainbow Youth is in the middle of an exciting growth phase, both locally and nationally. I’m looking forward to supporting our fantastic staff and volunteers to achieve great things for the community.”

By accepting this position, Duncan steps down as Chairperson and from his role of board member. With the position of Chairperson vacant, the Executive Board met on Monday night to nominate and elect a successor. At the meeting, members voted in Samantha Hewlett as the new Chairperson. Samantha has been part of the board for two years, completing her first term as treasurer last year.

She says she is “…really looking forward to working with Rainbow Youth over the coming year and helping to drive the organisation forward. Every year it just keeps getting better and better, and I’m determined to make sure that we continue that trend this year”. Long­time Rainbow Youth board member Daniel Chorley will fill Samantha’s previous position within the board as Treasurer.

To fill the position left vacant by Duncan’s departure from the board a Special General Meeting will be held on the 22nd of September at 5 p.m. at the Rainbow Youth drop­‐in centre. During the SGM Rainbow Youth’s members will nominate and elect a 10th member of the board.

If you are interested in nominating yourself or anyone else for this position, you can fill in this form on our website and come along to the SGM to take part in the voting. If you have any questions, or want to check out what Rainbow Youth is and what we stand for, you can connect with us via our Facebook, Twitter or Tumblr.