The Documentary Edge Festival is fast approaching, and there are some fantastic films on the list this year. Rainbow Youth is excited to be able to give away a double pass to two of the films. Go check out our Facebook to be in to win! 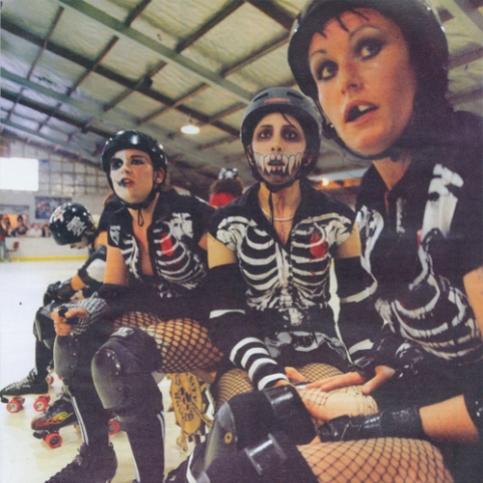 A bittersweet story about ambition, obsession, and trying to connect.

Establishing an all-female, full-contact sports league on roller skates doesn’t happen without a hitch, as ‘Pieces of Hate’, ‘Kid Vile’, and ‘Naki Kronik’ discover when they sign up to The Pirate City Rollers — New Zealand’s first Roller Derby league. Pretty Brutal follows these unexpected sportswomen into their debut competitive season. Their challenge: work and train together as sisters in a democratic community, then switch to adversaries come game day.

They navigate uncertain borders between friendship, fantasy skate personas and a new found license to hit each other. Between slams to the concrete, a rare perspective on finding safety in unusual places is unearthed. However, each player searches for something different. Tension mounts under competition and the fate of their new sanctuary hinges on masked desires and unspoken trust.

Pretty Brutal playfully broaches ideas about gender and identity, leaving us re-examining what it means to be aggressive as a woman. This is not only a film for the derby community but for anyone who has gathered under a banner

How To Survive a Plague 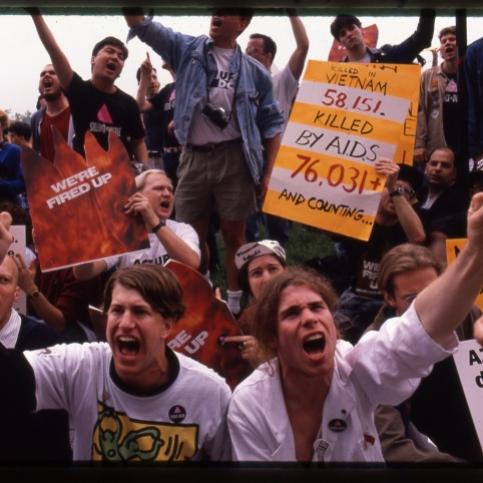 How To Survive A Plague

How can you change the world?
Look no further than this 2013 Oscar nominated documentary feature.

This is the story of the brave young men and women who, in a nation crippled by fear with the emergence of AIDS, defied government agencies, infiltrated the pharmaceutical industry and helped identify promising new HIV treatments. It was these activists — many HIV-positive themselves — that turned AIDS from a death sentence into a manageable illness.

With never-before-seen archival footage of the 80’s and 90’s and present-day interviews, this gripping and visceral film presents an inspiring story of tenacity and social action, or as the Director, David France describes, “of disenfranchised outsiders faced with a terrible challenge who find a way to surmount the insurmountable”.

The powerful story of their fight is a classic tale of empowerment and activism that has since inspired movements for change in everything from breast cancer research to Occupy Wall Street. Their story stands as a powerful inspiration to future generations, a road map, and a call to arms. This is how you change the world.