We held our (awesome) Annual General Meeting for 2014 on the 21st of June at our drop-in centre. It was a great afternoon, with a bunch of awesome people showing up to support our organisation. 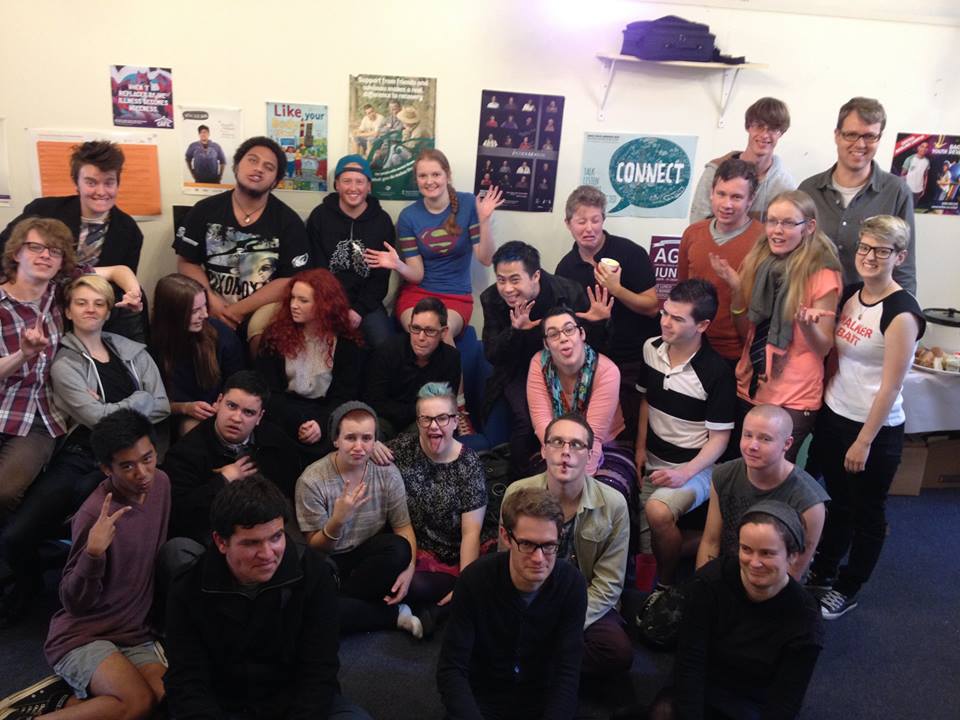 The five amendments to our constitution were all passed, with one amendment added: 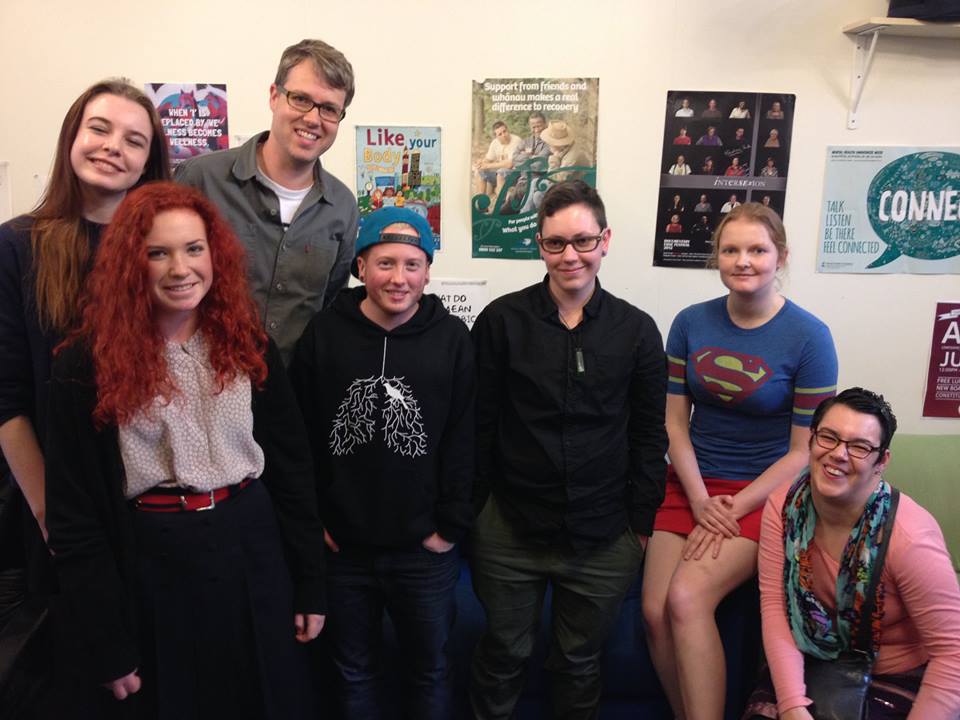 We’re super-duper excited to kick off a new term, and we’d like to thank the previous board for all their hard work over the 2013 – 2014 term!

You can read an overview of the previous term by downloading our Annual Report 2014.

Thanks to the volunteers who organised the amazing food (pumpkin soup warmed our soul), and thanks to Moira Clunie for being an great MC for the afternoon!