The term intersex is a general term assigned to those whose reproductive or sexual anatomy doesn’t fit the typical definitions of either male or female. Genital variance can usually be assigned by doctors at birth, and can lead to a child having corrective surgery to make them appear male or female before they are old enough to consent. Variance in ones reproductive system may not be discovered until later in life during puberty and the development of one's body. Check out this handy video explaining Intersex 101 below:

All About Intersex (NZ)
A pamphlet explaining intersex identities and tips for allies to our intersex whānau. Available to order using our resources request form. Check out the video version here.

Intersex 101 - Everything you want to know (U.S.)
A downloadable resource for everything you need to know about intersex identities and diverse sex characteristics.

The All of Us Project is a resource booklet aiming to start a conversation around increasing access and inclusion for intersex, gender diverse and queer young people who also have other minority identities.

Yellow for Hermaphrodite - Mani’s Story (NZ)
This documentary traces the life of intersex activist Mani Mitchell. 'Intersexual' is a term to describe a person with atypical combinations of the biological features that usually distinguish males from females.

What It’s Like To Be Intersex (U.S.)
A video describing personal experiences of being Intersex.

Intersex Activist Emily Quinn TED Talk - The Way We Think About Biological Sex Is Wrong (U.S.)
Did you know that almost 150 million people worldwide are born intersex -- with biology that doesn't fit the standard definition of male or female? (That's as many as the population of Russia.) At age 10, Emily Quinn found out she was intersex, and in this wise, funny talk, she shares eye-opening lessons from a life spent navigating society's thoughtless expectations, doctors who demanded she get unnecessary surgery -- and advocating for herself and the incredible variety that humans come in. (Contains mature content)

What We Wish Our Friends Knew (U.S.)
InterACT created this resource to show their friends the best ways to support intersex people and their journeys.

Supporting an intersex teenager (U.S.)
This article provides some background to help you understand what your teen may be experiencing, information on health and medical care, and links to services that can provide support and guidance.

ITANZ (Intersex Awareness in New Zealand) (NZ)
An organisation that provides information, education and training for organisations and professionals who provide services to intersex people and their families.

Intersex Youth Aotearoa (NZ)
A place to share information, find support and network, we aim to improve the visibility of intersex young people, to create community and support.

InterACT, Advocates for Intersex Youth (U.S.)
InterACT uses innovative legal and other strategies, to advocate for the human rights of children born with intersex traits. 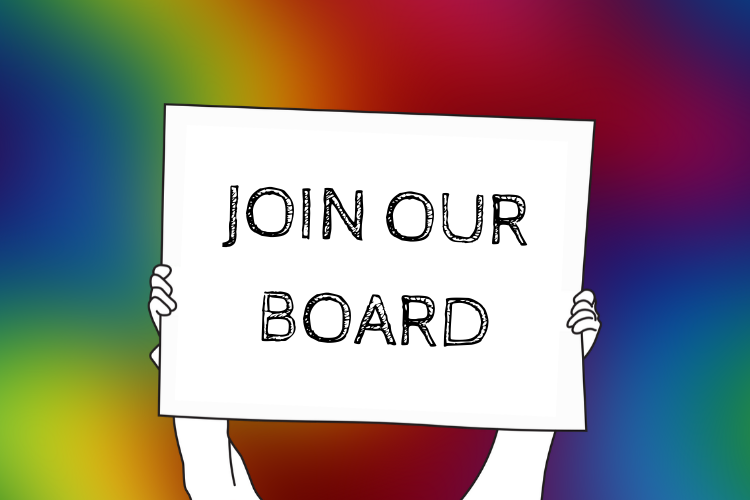 Join the RY Board 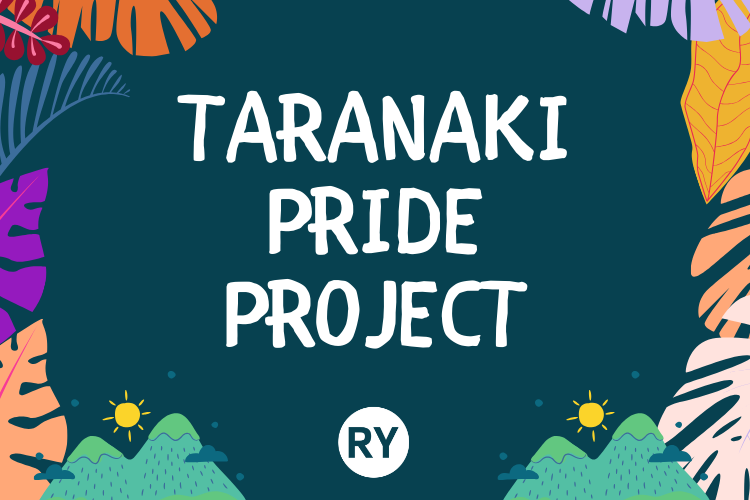 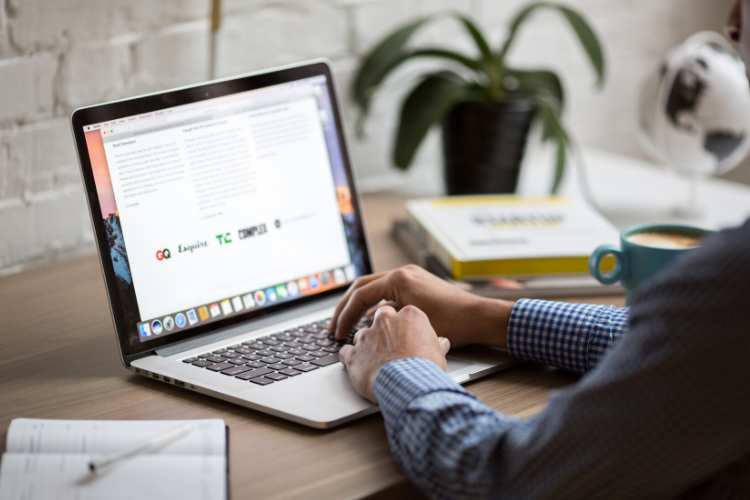 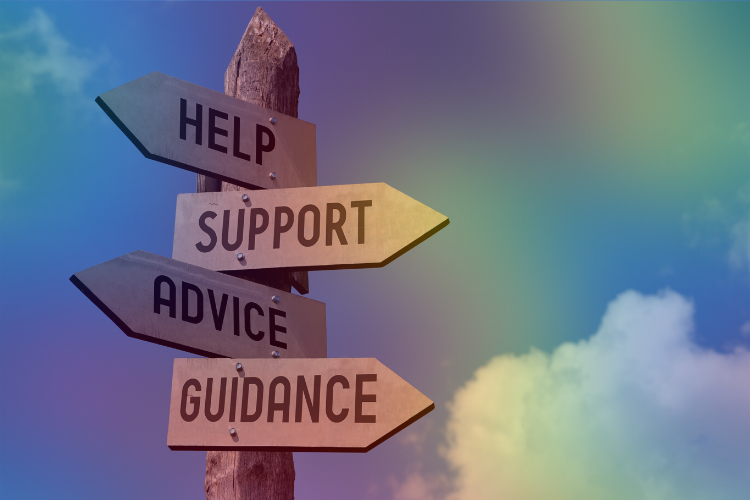 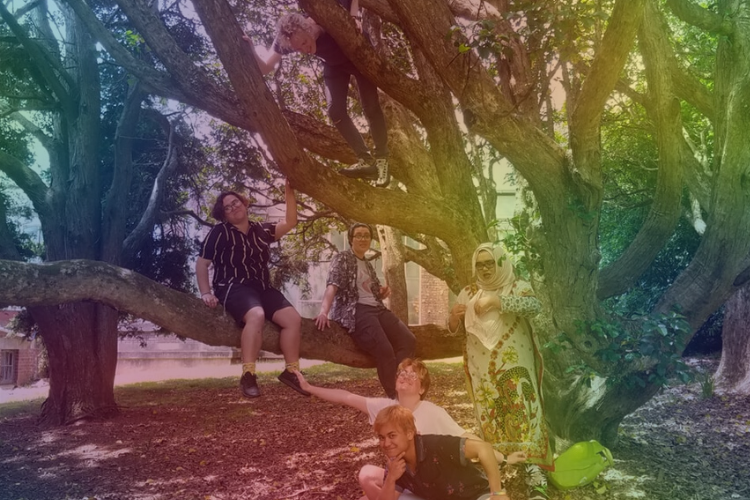 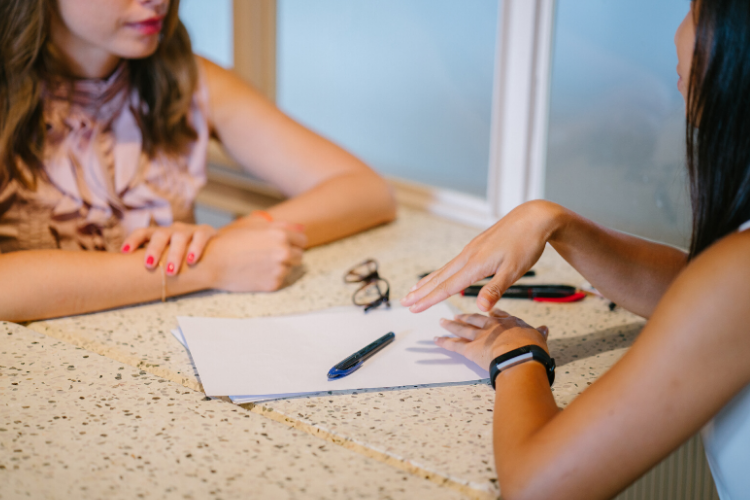 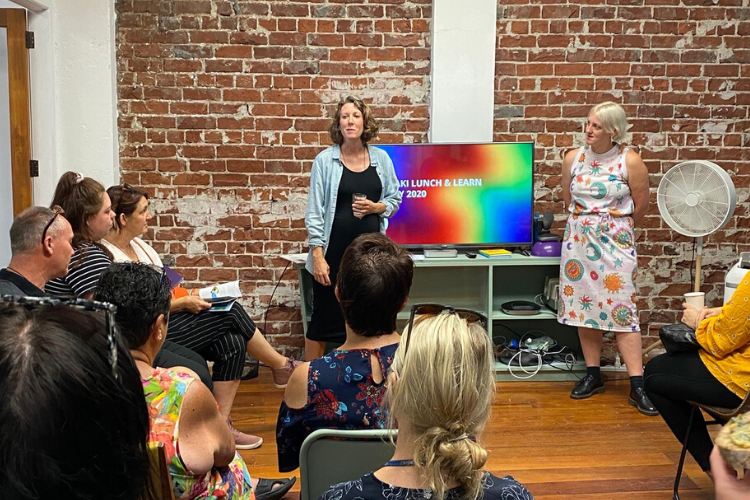 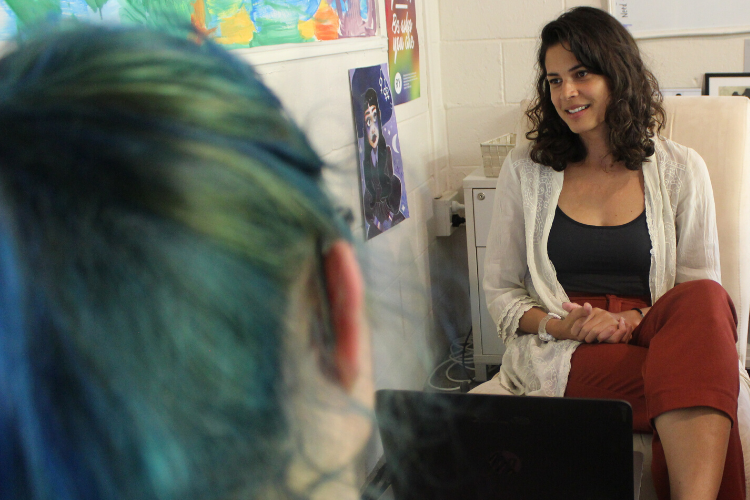 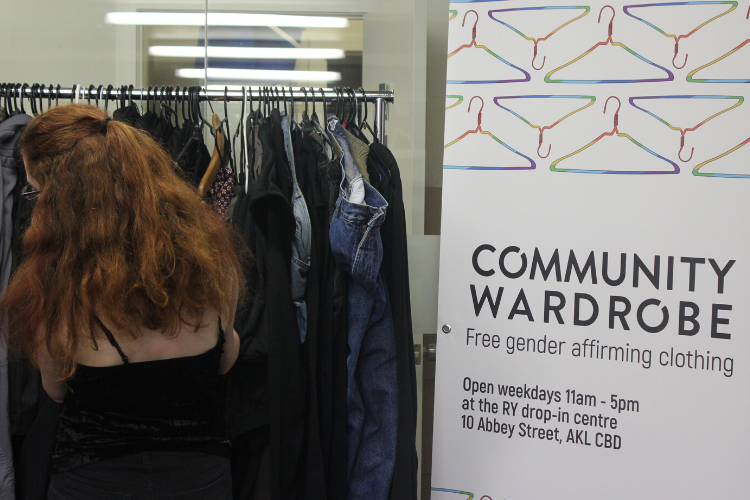 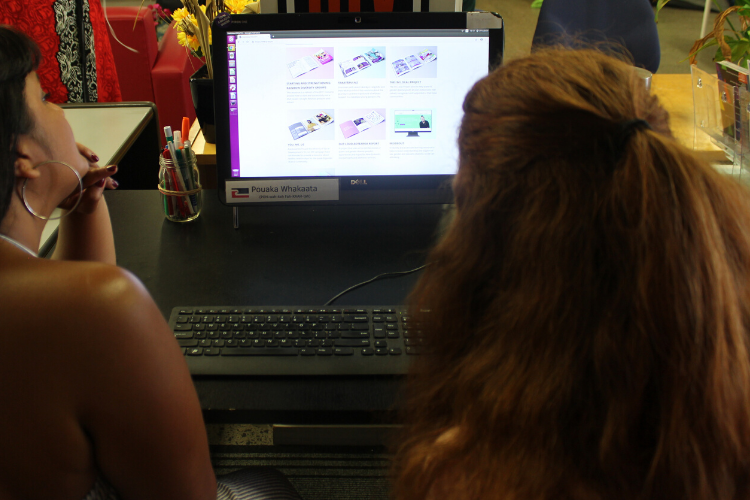 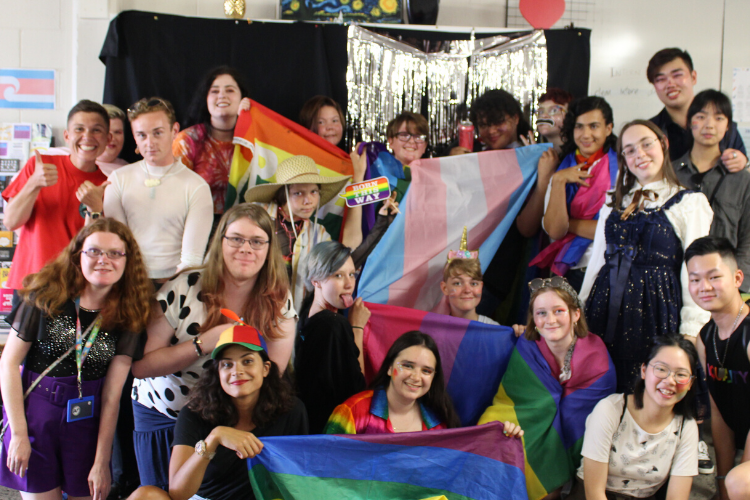 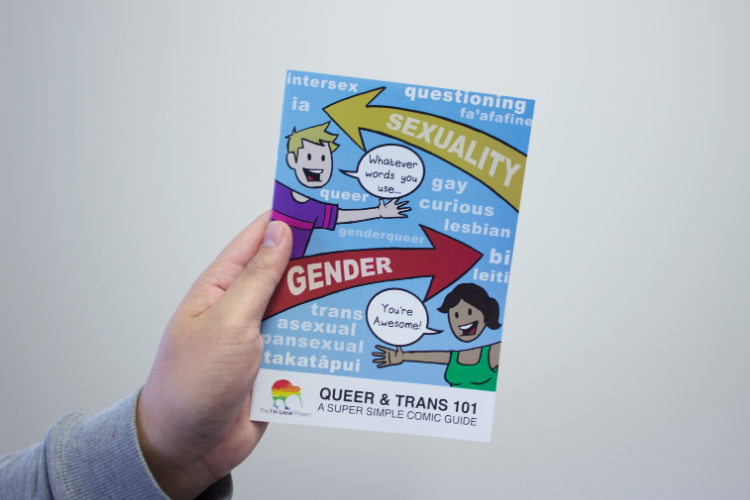 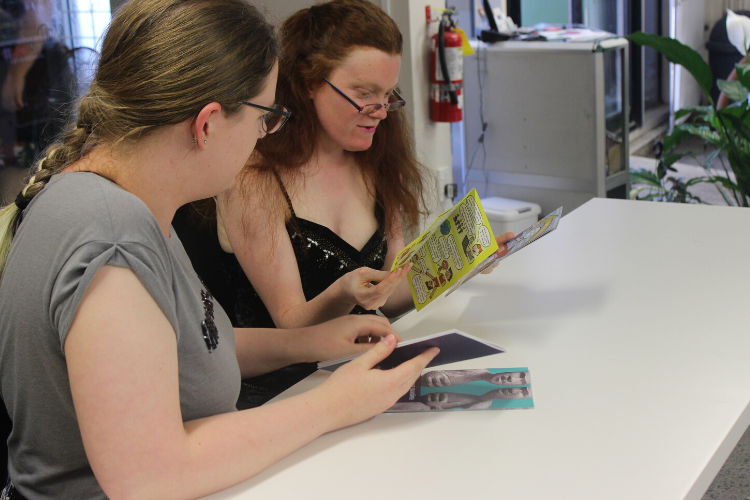